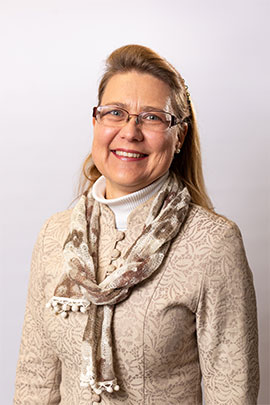 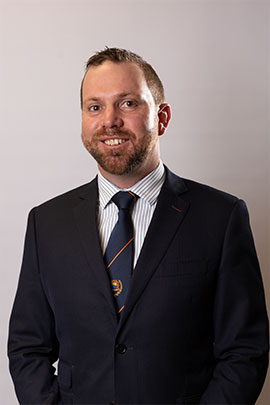 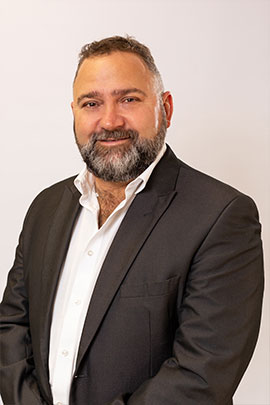 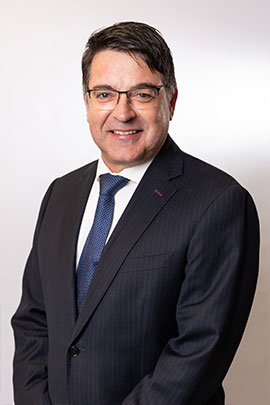 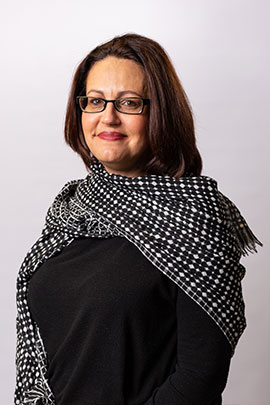 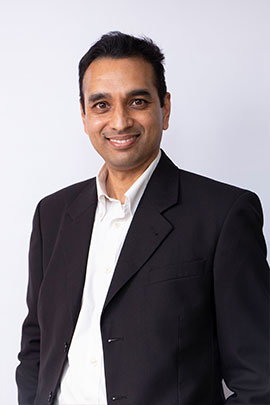 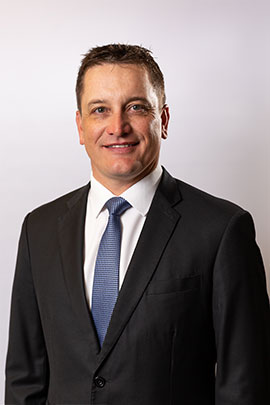 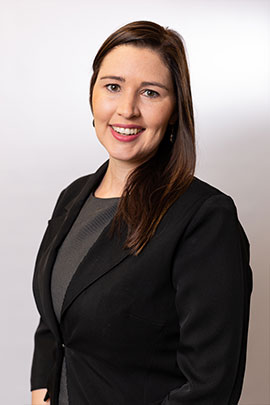 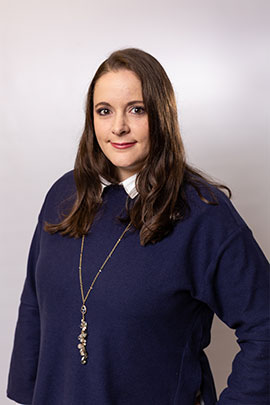 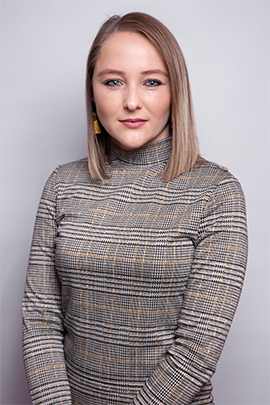 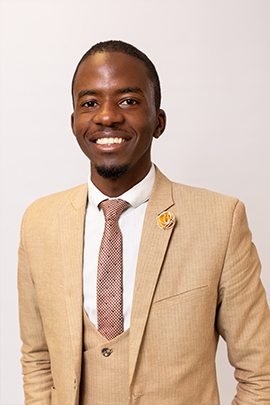 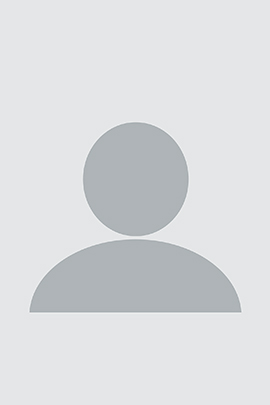 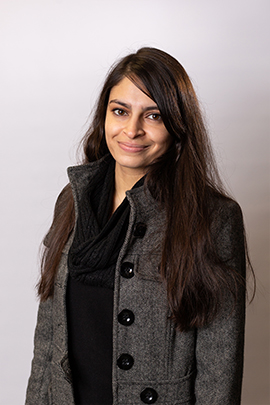 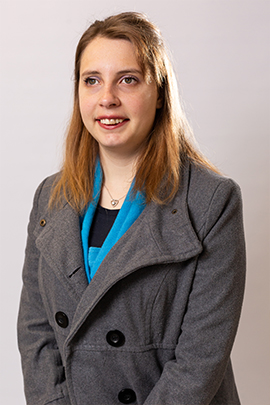 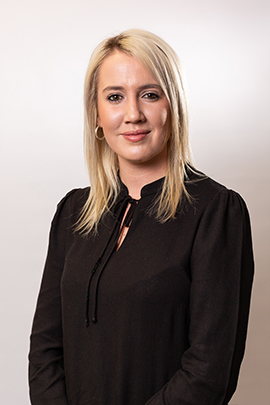 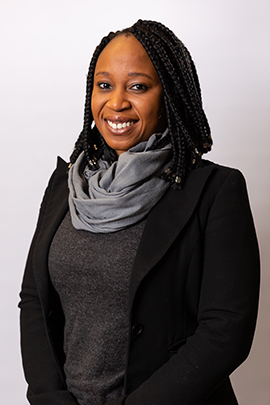 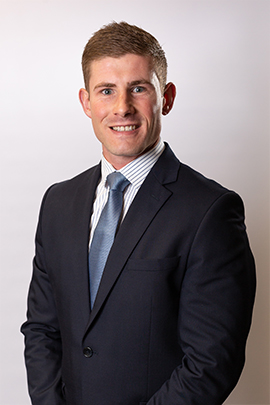 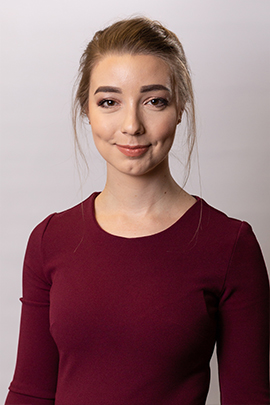 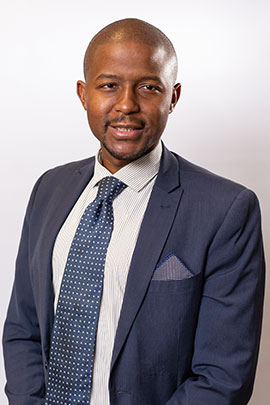 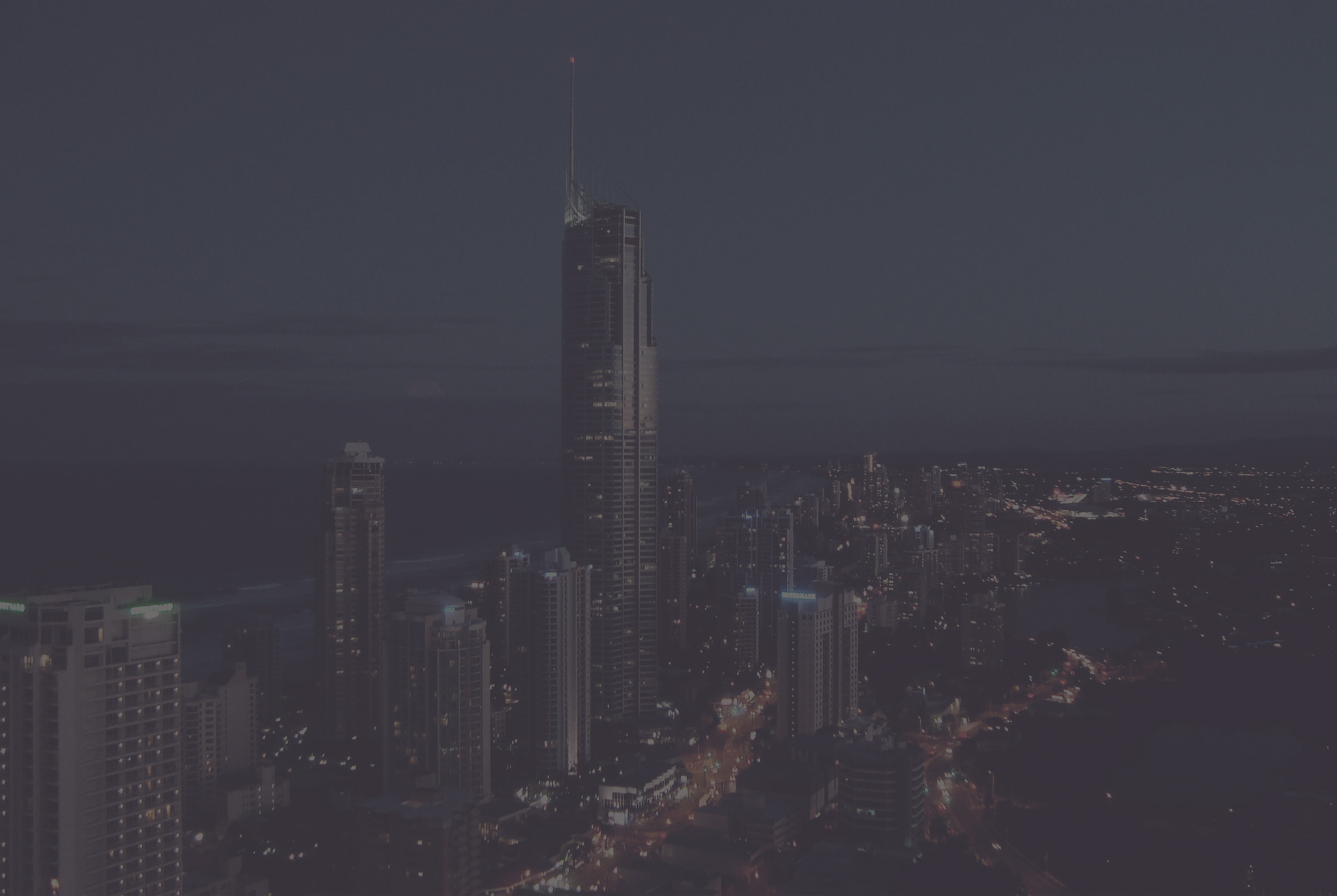 Attention to detail has never been negotiable when it comes to servicing our clients.

Arilia du Plessis focuses on Labour Law including internal disciplinary processes and external litigation in the CCMA/various Bargaining Councils and Labour Court/Labour Appeal Court. She also specialises in the administration of Deceased Estates and Insolvent Deceased Estates. She has been appointed as Curator Bonis and Trustee in terms of Court orders. She also serves as correspondent in the local Magistrates Courts and Gauteng Local Division of the High Court.

He has been the lead attorney representing the business rescue practitioners in some of the largest, most complex and most litigious business rescues in South African corporate history. He has also represented liquidators in pursuing claims in the hundreds of millions of Rands. In addition, Bouwer has advised on many large-scale retrenchments and restructures of distressed businesses, and has advised on multi-million Rands damages claims in mining related arbitrations, and in doing so have worked closely with some of the most renowned experts in this field in reducing claims by tens of millions of Rands.

He regularly publishes articles in professional legal magazines and the mainstream media and is often invited to make television appearances to discuss everyday legal topics.

Bouwer has represented clients in the Constitutional Court, the Supreme Court of Appeal, the High Courts, private arbitrations and mediations, public and private insolvency enquiries, the Companies Tribunal, enquiries in terms of the Tax Administration Act, the Labour Courts, the Commission for Conciliation, Mediation and Arbitration (CCMA), bargaining councils and tribunals, the Court of the Commissioner of Patents, the Specialised Commercial Crimes Courts and the Magistrates’ Courts.

Jacques started his legal career at what is nowadays so eloquently called a "boutique style" legal firm. During his tenure at the small firm, his legal foundations were solidly cast. He received invaluable training and guidance from his "old school" partner. The firm and therefore, his foundation, was based on the principles of honesty, integrity and dedication to clients.
Even though he obtained extensive experience in a broad spectrum of legal work, Jacques developed a passion for the negotiation of commercial transactions and the drafting of the concomitant agreements. He was also responsible for all aspects relating to the management of the firm. Jacques soon realised that he has a keen interest in, and thoroughly enjoys, the management of a legal practice. After his previous business partner retired, he merged his firm with Smit Sewgoolam Incorporated. At Smit Sewgoolam Incorporated he again found opportunity to follow his passion for commercial work and the management of a legal firm.

Johannes is a Director and heads up our Retail Banking Division as well as heading up one of the Corporate and Commercial law departments within the firm. He obtained his LLB from the Rand Afrikaans University (now the University of Johannesburg and completed his articles at the firm before being admitted as an attorney in 1997. He has extensive Banking, Corporate and Commercial law experience as well as experience in the property law sector and collections environment. Having gained years of experience through servicing large commercial and corporate clients, Johannes is equipped with the wealth of proven knowledge and expertise required in the corporate legal sphere to assist in business from a legal perspective.

Rachelle is a Director and heads the Conveyancing and Property law department at Smit Sewgoolam Incorporated. She obtained her LLB from the University of Pretoria and was admitted as an Attorney in 1999 and as a Conveyancer in 2002. In amplification of her passion for property Law she obtained a postgraduate Diploma in Corporate Law from the University of Johannesburg which was obtained with distinction. She is equipped with extensive property law experience and enjoys all aspects of property law and conveyancing with a particular interest in the technical and drafting aspects.

Rikesh is in charge of the firm’s operations in KZN and has a particular interest in commercial and insolvency related work.

Advising local and international private and listed companies, Tiaan's main areas of expertise are commercial law, corporate structuring, compliance and government procurement. His expertise include negotiation, structuring, drafting and dispute resolution. He has led teams in litigation before the Constitutional Court involving some of the largest tenders issued by the South African Government and in numerous high value arbitrations and court proceedings. He has extensive experience in the Financial Services Industry, including dealings with the Financial Services Board, the South African Reserve Bank, the Payments Association of South Africa, the National Credit Regulator and the Competition Commission, as well as appearances before the National Consumer Tribunal.

Peto is a Director within the Commercial and Litigation Department and is admitted as an Attorney of the High Court of South Africa. She obtained her BCom Accounting & LLB degrees from the North West University and the Vrije University in Amsterdam, the latter as an exchange student. She has extensive experience in commercial and transaction advisory services, credit law as well as complex commercial, personal injury and motor vehicle accident litigation.

Marnelize Olivier obtained her BCom LAW and LLB degrees from UNISA in 2010 and 2012 respectively. She completed her articles at Smit Sewgoolam Inc in Johannesburg, before being admitted as an attorney of the High Court of South Africa in 2015. She obtained her Right of Appearance in both the Gauteng Division, Pretoria and the KwaZulu-Natal Division, Pietermaritzburg. She has substantial experience in Corporate and Commercial advice and related services, with advanced knowledge on Credit Law with an emphasis on matters related to the National Credit Act. She has gained experience in Foreclosure, Debt Review, Magistrates’ and High Court Civil Litigation and Criminal Dispute Resolution. Marnelize has a passion for community outreach programs and is actively involved in charity projects.